Episode 2 – What in the Funko is going on here? 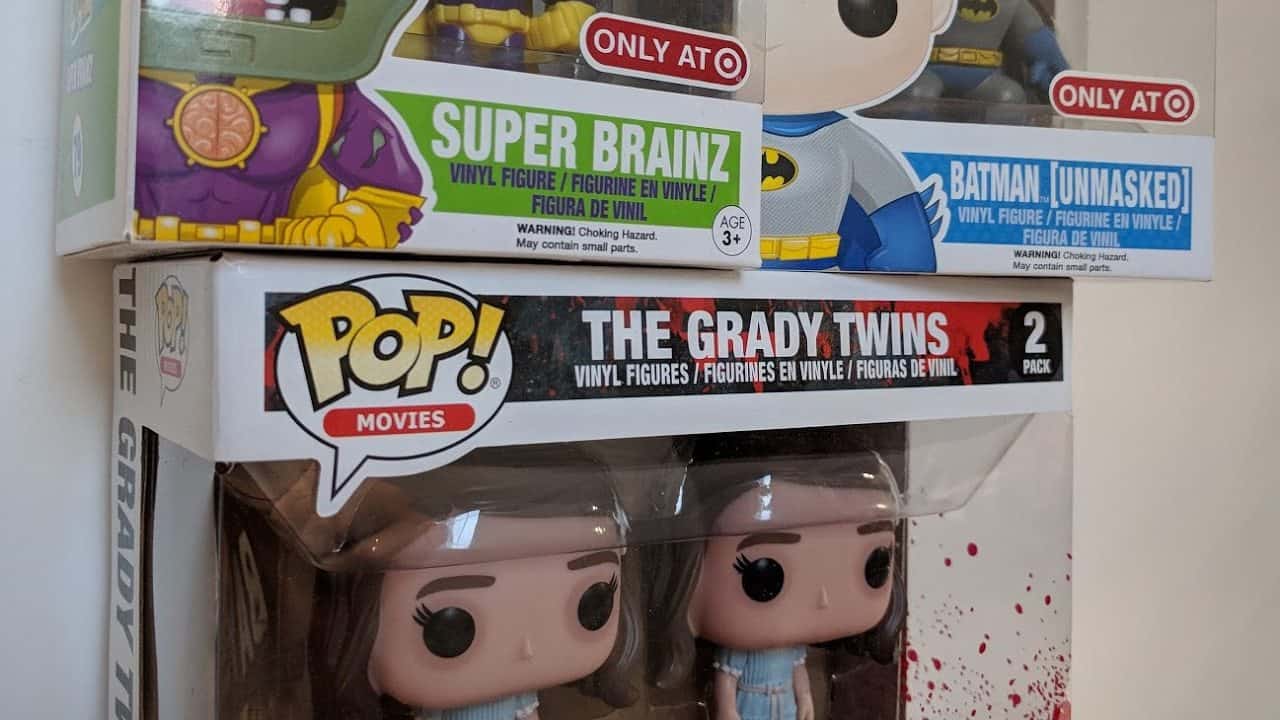 Welcome back to the only podcast dedicated to returning collecting back to the Pop! Collector. This week the team discovers a new investigation launched to discover if Funko and its officers committed fraud in reporting financials leading up to the Funko IPO. They discuss what in the Funko is going on with Barnes and Noble, Funimation and Gamestop’s websites when it comes to ordering Pop!, Finders Series Vol 1: Target, the first collectors story of the week, and close with Black Friday Deals!!!

According to a Bloomberg report, Funko may have been committing some “Funhouse” accounting leading up to its IPO and the law firm of Kirby McInerney LLP has launched an investigation.

The article concluded that “just $7 million, or 10 percent, of Funko’s $69 million increase in adjusted… [earnings before interest, taxes, depreciation, and amortization] was from actual earnings growth. The other 90 percent came from higher costs that the company says investors should just ignore.”

Hopefully, this is not the case for Funko who has already seen its fair share of problems recently.

Target: Where to Find Them 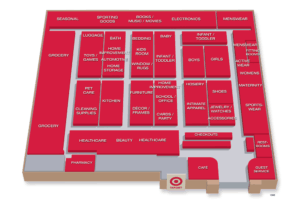 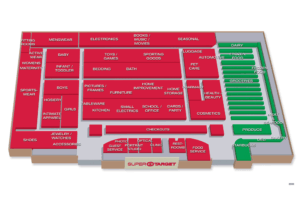 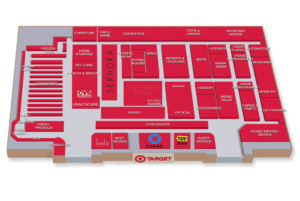 ALWAYS TAKE A CHANCE!!!! ALWAYS!!!! In some cases Pop! inventory never updates in BrickSeek. By using all the information in this guide and your experiences as a skilled hunter and Pop! Collectors Alliance member you will pinpoint when that hard to find item arrives at your store.

One last thing is know your store hours – hours vary from store to store. This way you can position yourself for a successful early morning hunt.

Follow us on all social media and stay tuned for an announcement of our first Cost Plus Shipping live event!  Attendance is necessary to win!

The post EP002 – What in the Funko is going on here? appeared first on AstroPanda. 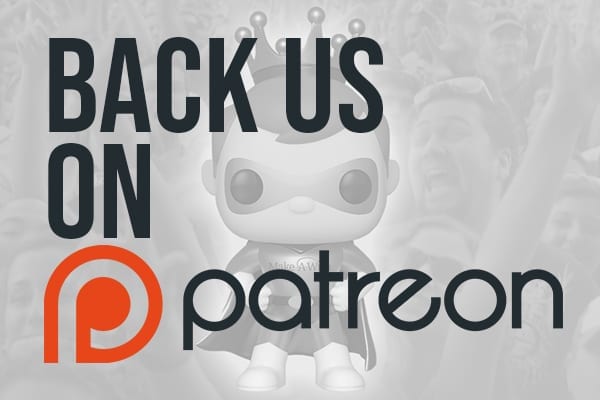 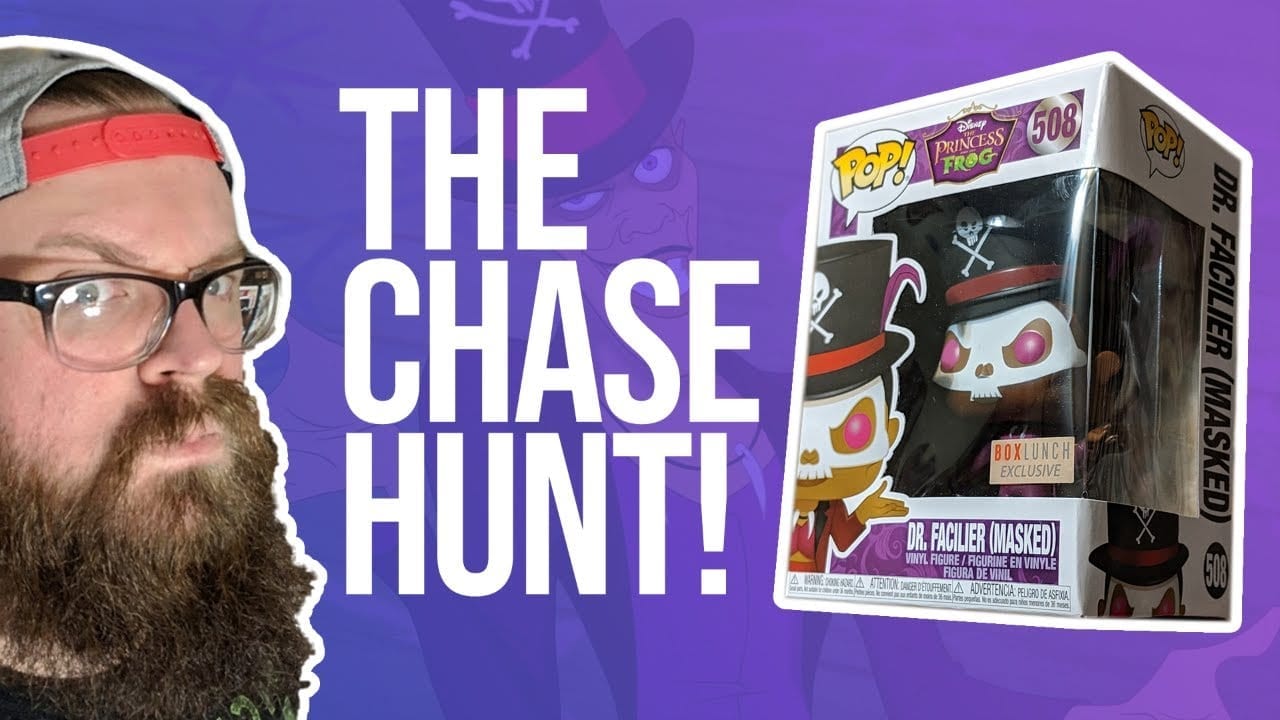 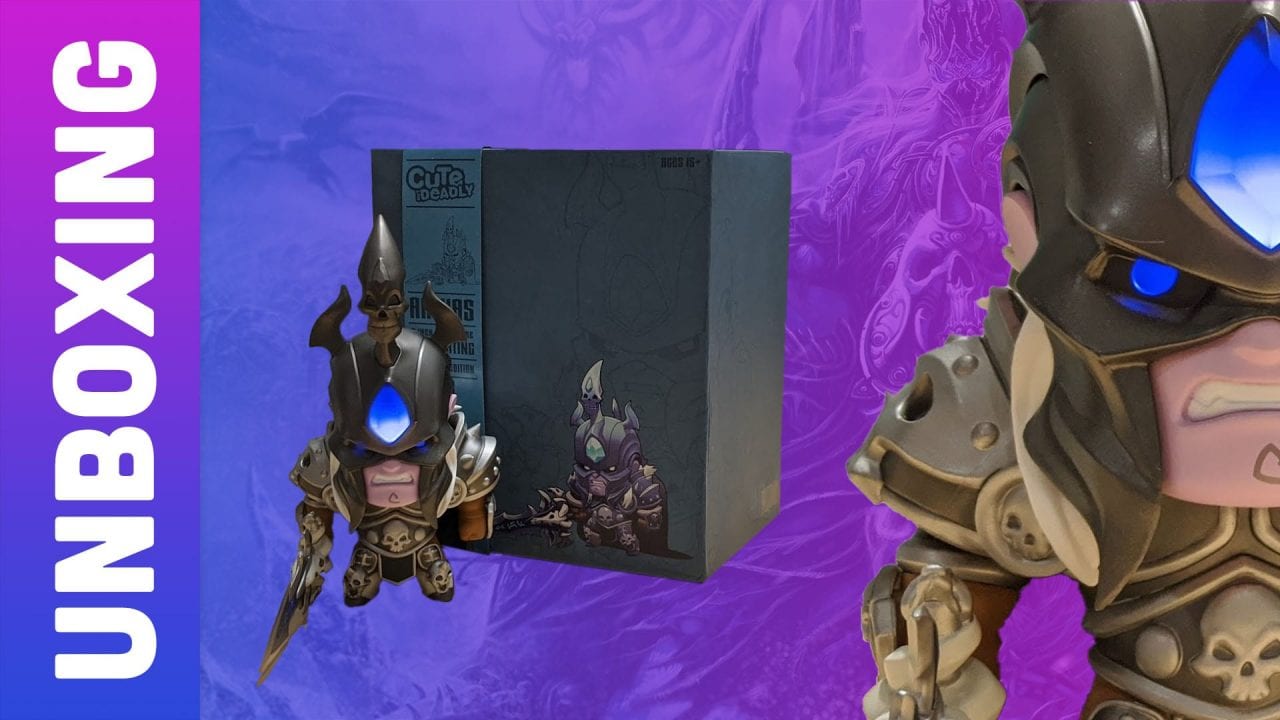 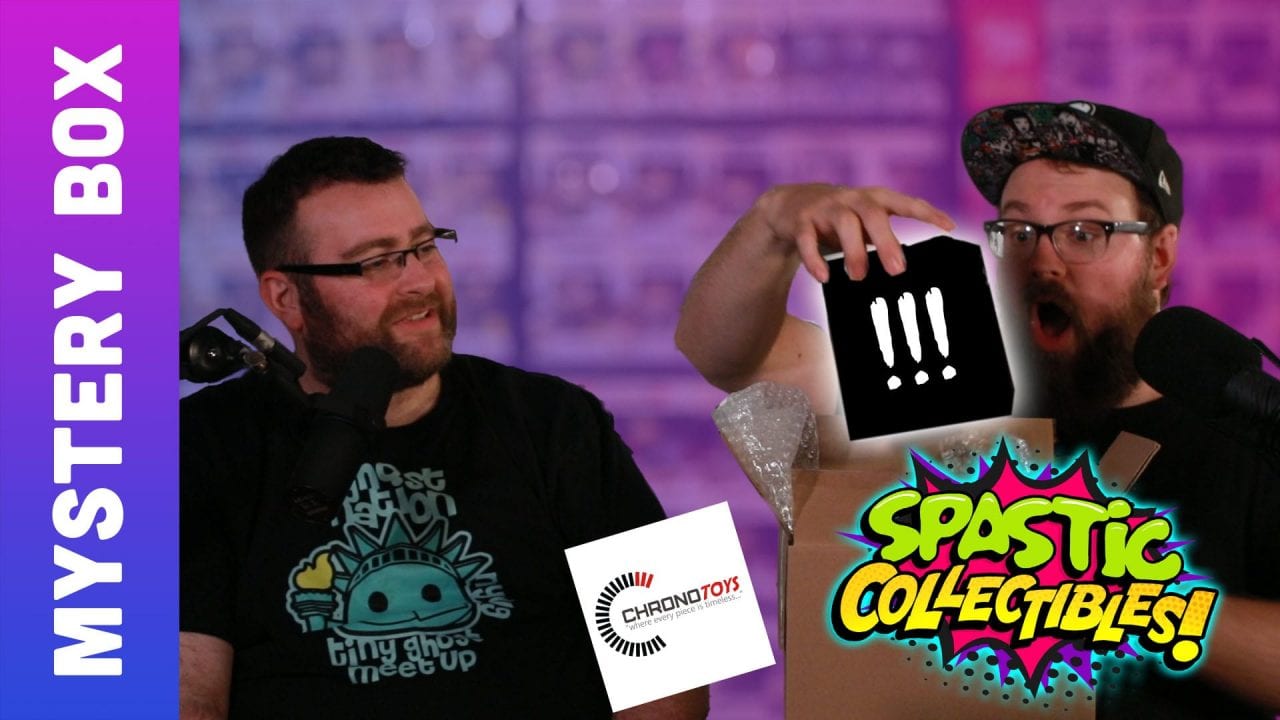 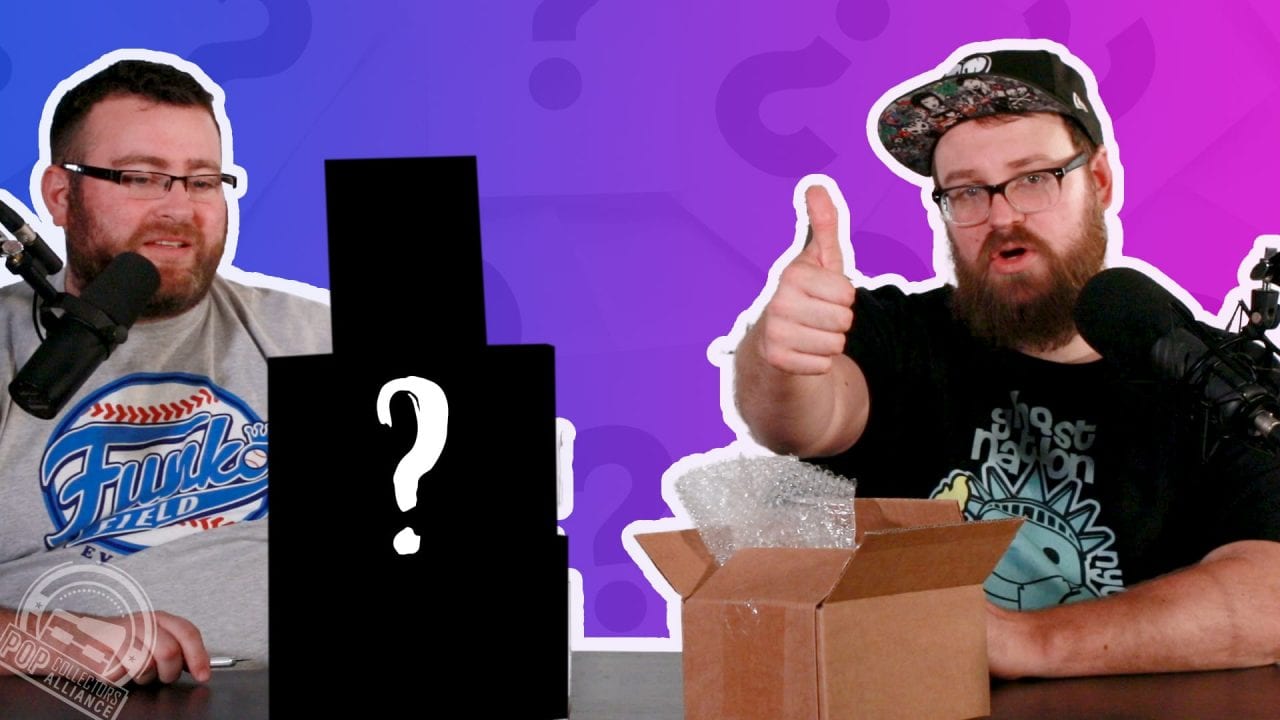 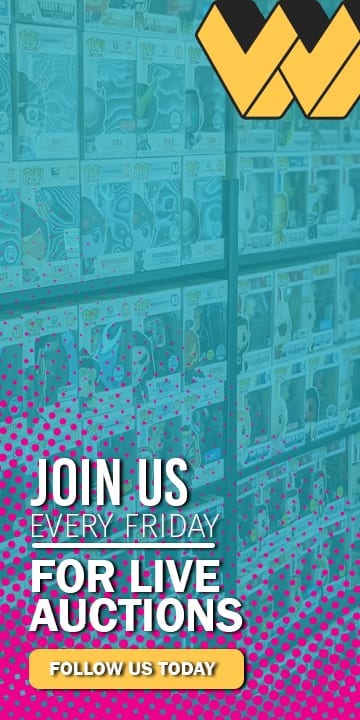 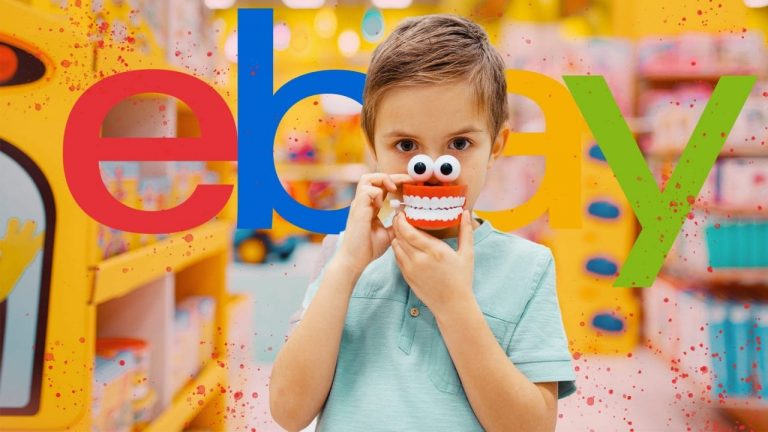 October 4, 2020
Episode 84 – eBay Selling Woes
Rick and Piper are back to help with protecting yourself as an eBay seller.
Listen Now 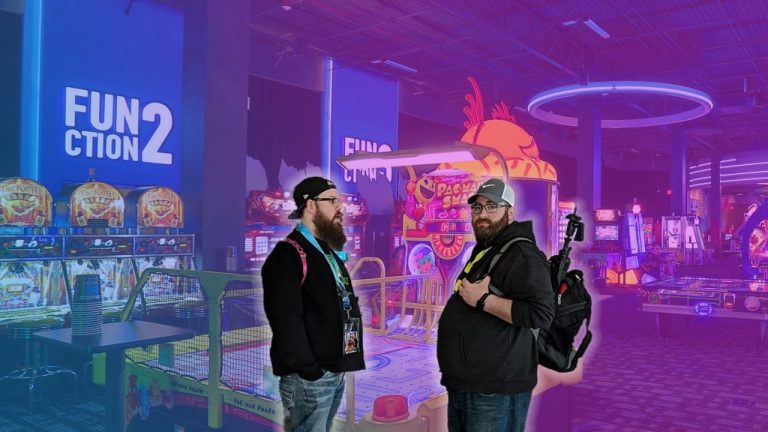 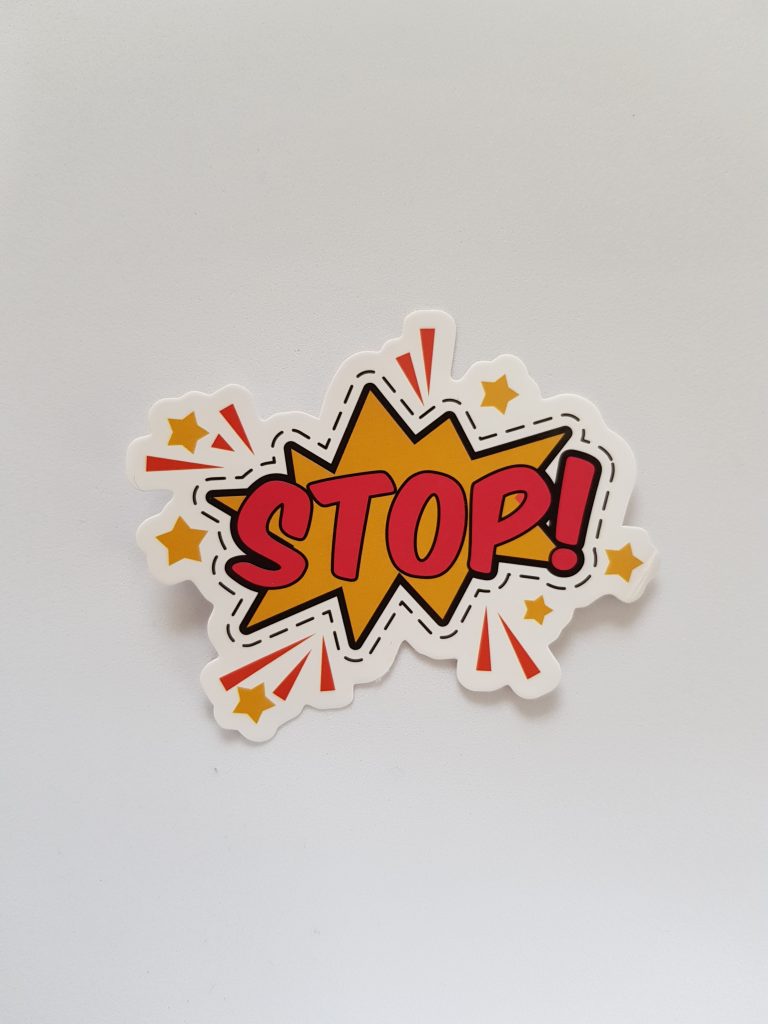 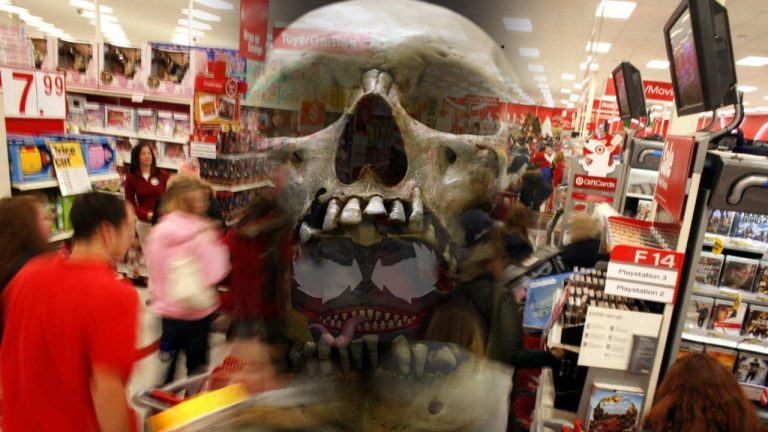 September 29, 2018
Episode 35 – NYCC and The Releas-A-Pocalypse 2018
Rick and Piper are back with only days left before their journey to NYCC and...
Listen Now 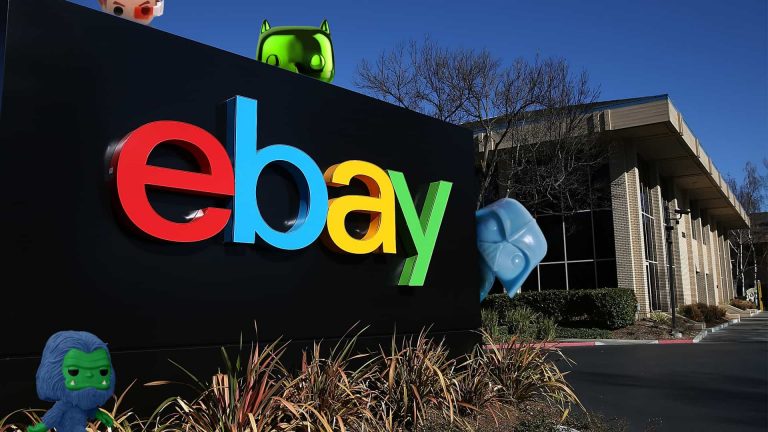 April 28, 2018
Episode 20 – How to Use eBay to Buy Pops
Rick and Piper continue the Novice Series by explaining the best way to bolster your...
Listen Now 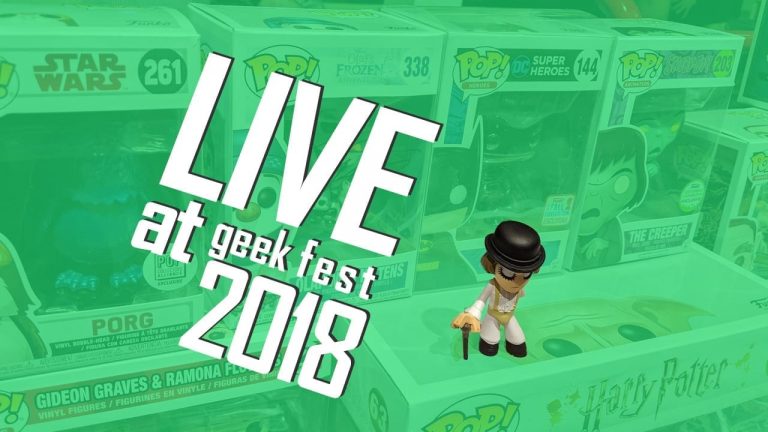 August 23, 2018
Episode 31 – Stories from Funko Collectors
This week Rick and Piper are LIVE from Geekfest at Central Texas College in Killeen...
Listen Now