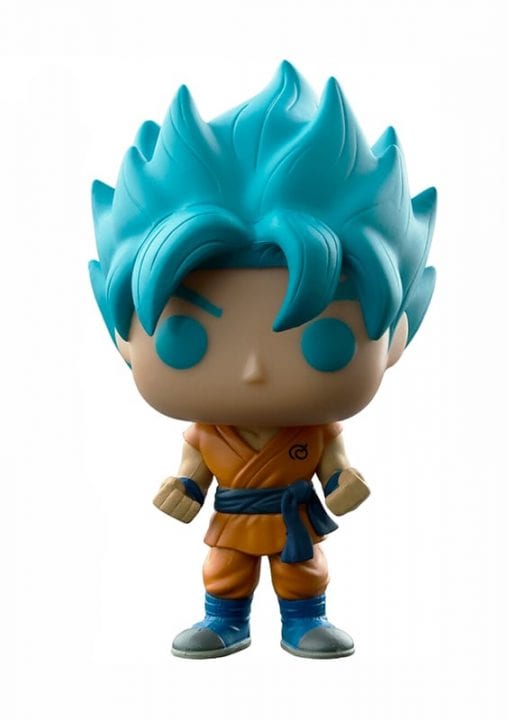 How to Identify the Fake?

• "M" on AniMation is rounded on the real and squared on the fake.
• Circle around 121 is inside the orange background.
• Name of the Pop! on the fake is much thicker than the real.
• Artwork on the fake is very low quality and has dull color.
• The fake Pop! has very dull coloring and muddy.
Sponsored Ad

As with many of the fake Pop! figures, the first place you will see discrepancies is on the packaging. On the Pop! Animation logo the clearest indication of a fake is the different typeface which is easiest to spot on the letter “M”. The “M” on the real box, compared to the fake, is more rounded around the edges and the center of the “M” does not dip all the way down to the baseline. The fake is also more bold than the authentic typeface.

When compared side by side you can also see that the name of the figure on the fake utilizes a bold typeface where the real Pop! has a lighter appearance. This may be difficult to spot, however, when viewed without the direct comparison.

Finally, when looking at the box, you can see clear differences in the image of the figure printed on the front. The authentic Pop! has detailing, particularly in the hair, which is very easy to see. The image on the fake appears to be pixelated and you cannot see the details of the hair as easily.

Finally, as you look at the figure, you can see that the skin tone is slightly different. The fake Pop! has a more yellow skin tone, and appears more shiny and “plastic”. The eyes and hair are also a slightly deeper shade of blue than on the real figure.