Did you know that we earn commission from products purchased through our links?

Toy Tokyo Does Not Hate Collectors

It is understandable that people get upset when they don’t get their way. If you don’t get that TV you have been wanting because they sell out, that sucks. Out of your size socks and you have a hole in the pair currently residing on your feet? Yea that’s pretty awful too. In any other situation, as a consumer, you would just suck it up and move on. You will get ’em next time “Tiger”. So why all of a sudden do all collectors think Toy Tokyo HATES collectors? 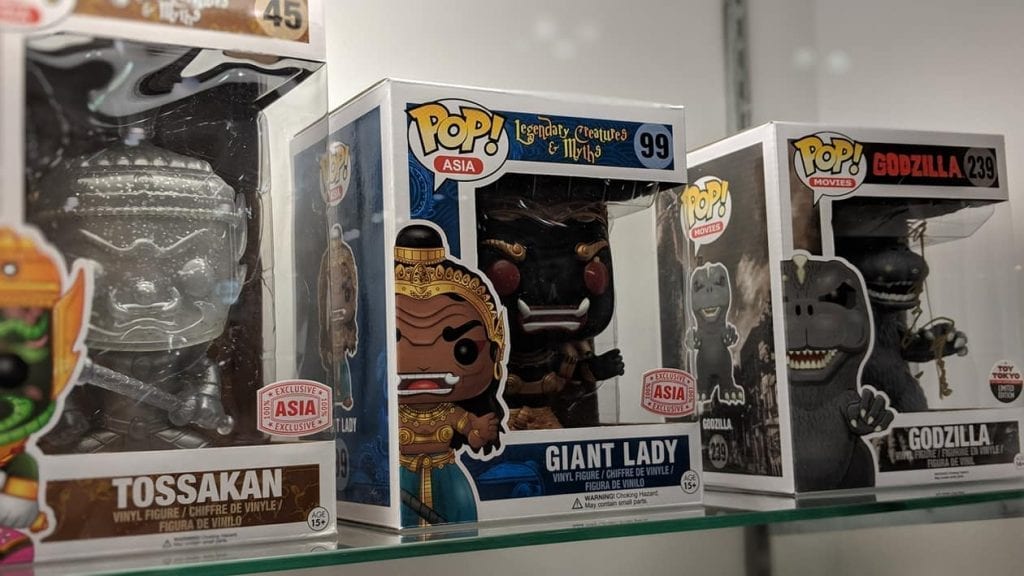 Why Are People Upset with Toy Tokyo?

This is a regular point of contention on message boards and Facebook groups, but what is this all about? Really quick, we will break down the drama. For the last 2 major conventions (SDCC and NYCC 2018) Toy Tokyo has made their convention exclusives available in a bundle along with the Gold Chrome and Blue Chrome Vegeta from Dragon Ball Z sold as singles. As one might guess, these are going to be highly collectible and people are waiting neigh drooling for the release. Along with your “Average Joe” collector, you also have the dreaded resellers (AKA Flipper) with their sketchy tricks and unfair bots giving them an advantage.

Majority of retailers that carry exclusive Funko items do make some sort of an attempt to curb the bots. Some companies will verify addresses or implement passwords. Some will even go a step further to actively cancel multiple orders on multiple checkouts. Toy Tokyo on the other hand has take an active approach to fighting these flippers. Verifying addresses, verifying credit cards, implementing passwords, making their sites harder for bots to search based on keywords, and scrubbing through purchases and deleting all orders for individuals who made multiple orders. 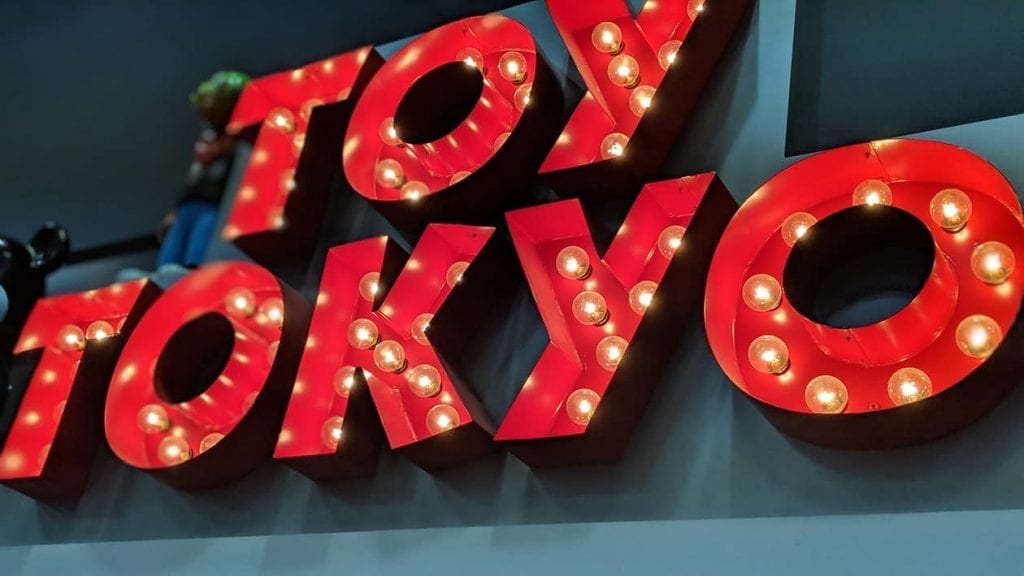 On top of the actions that many other companies take Toy Tokyo has also done research on buyers and attempted to verify that they are not know flippers/resellers. This is something that is unheard of from a retail space and whether you agree with the practice or not, it is just another step that is being made to try and fight for the collector.

Based on all of that, would you say that Toy Tokyo hates collectors? Would you say they are just in it for the money? Hopefully most individuals should be able to tell that Toy Tokyo very much has the collector in mind when they take these steps. When they comb through orders and attempt to verify the validity of purchases made, Toy Tokyo is making a best effort to try and make these big releases fair for everyone.

Restocks, After the Cancellations

One thing that people need to keep in mind is that yes, these items are going to be limited so they are going to sell incredibly fast in the first place. That is referencing the first release of the items. On the second wave of bundles, the bundles that were cancelled from flippers and attempted to be made available to the collector community a second time, they are going to be scarce. We are talking items in the hundreds, most likely. So keep in mind that the chances are against you getting one on the second wave and that has nothing to do with Toy Tokyo and everything to do with the second release being a courtesy extended to people that potentially were robbed the first go-around.

It would be amazing if everyone that wanted a bundle was able to get them. Of course that is what everyone who missed out is going to say but it’s not something that is realistic. Toy Tokyo has always had some of the most expensive convention exclusive Pops and that is due to exclusivity. They have made a name for themselves by selling difficult to find items and items that are sought after. These Funko exclusives are no different. Just keep that in mind that next time you want to point a finger and claim that Toy Tokyo hates collectors. If they stood by idly and let the flippers grab up every single bundle they would be terrible. Just because you didn’t get the thing you wanted doesn’t mean that the seller is out to get you. It’s time to suck it up and move on. Everything will be OK, there is always another day.